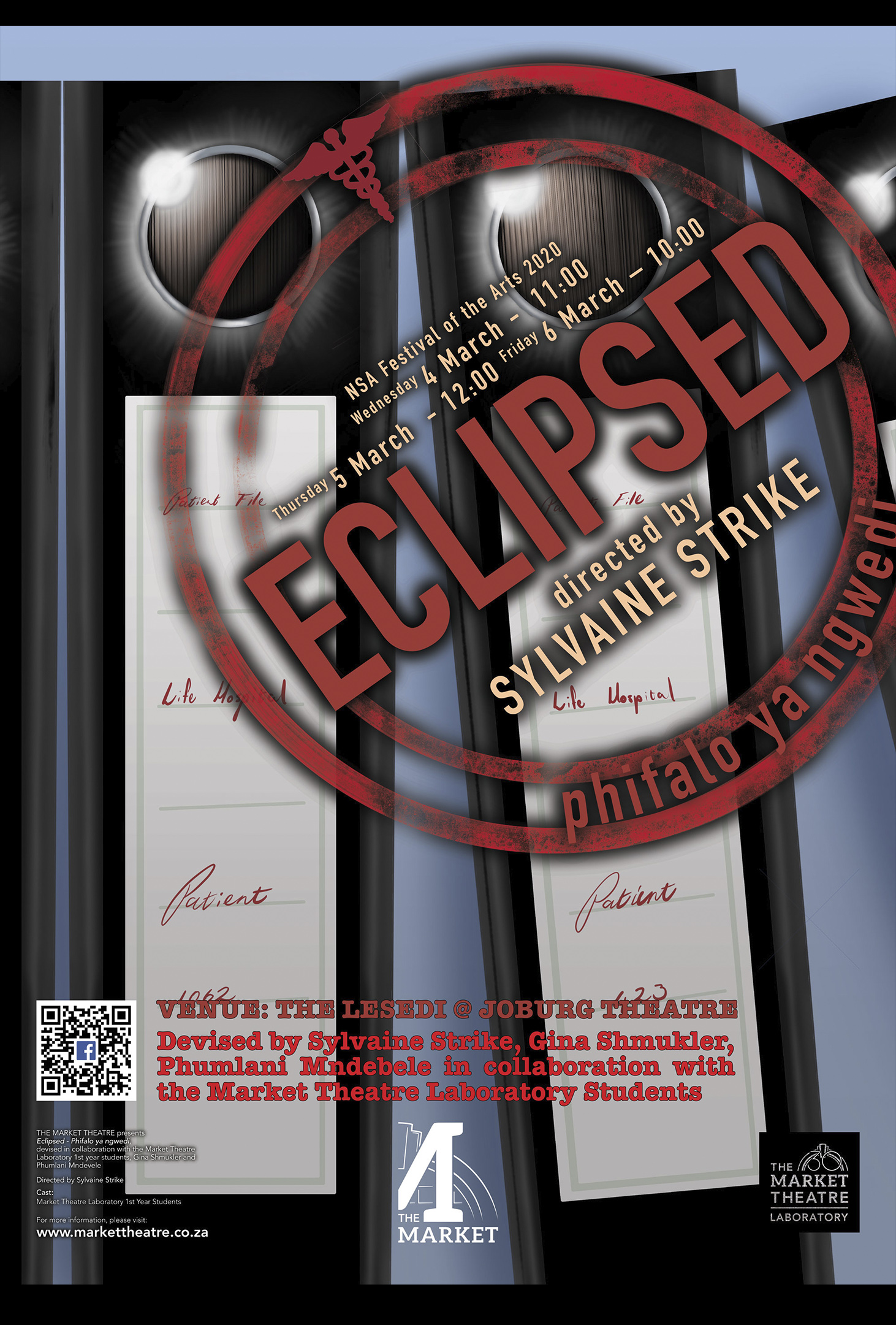 This production is NOT suitable for young audiences.
The age recommendation is 16 +
Grade 10 – Grade 12 learners ONLY

“…once it’s decided that a group of people is undesirable and you dehumanise them, then you’re actually entering the terrain of torture” Coralie Trotter

This piece has been hailed as the new wave of protest theatre to emerge from a post democratic South Africa. It is a research-based production exposing the horrific mental health care “genocide” that became known as the Life Esidimeni Tragedy in 2015 in which thousands of patients were relocated from functioning mental healthcare facilities to unlicensed and corrupted NGO’s. They were transferred to these completely inadequate facilities on the backs of trucks, tied up with sheets and without their medical files accompanying them. 144 patients died of dehydration, starvation and exposure.  The practitioners, politicians and mental health MEC’s who orchestrated this operation have still not been held accountable.

“If there are no consequences, of course, the bad men and women flourish, and the good ones shrivel and die” – Arbitrator Justice Moseneke, Life Esidimeni Arbitration, 31 January 2018.