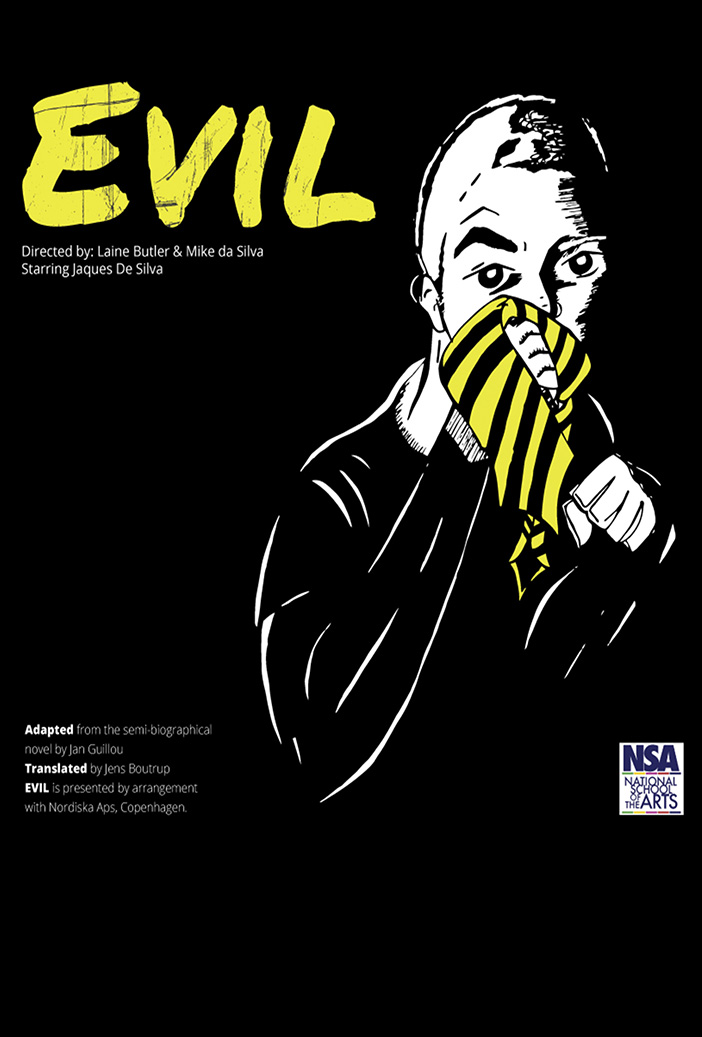 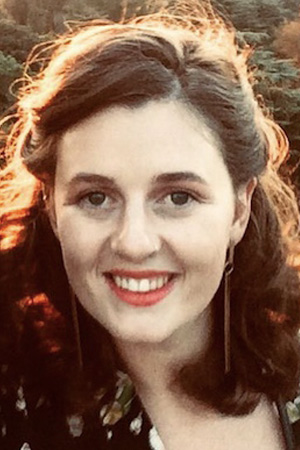 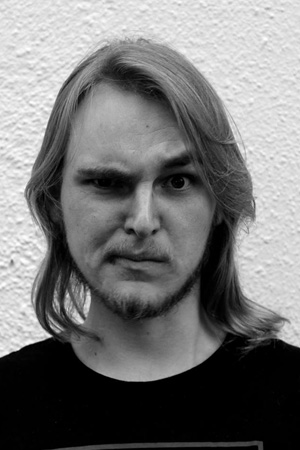 EVIL
Featuring Jaques de Silva
Directed by Laine Butler and Mike da Silva
This startling work was adapted and translated by Jens Svane Boutrup from the 1981 bestselling semi-autobiographical book by the acclaimed French Swedish novelist Jan Guillou.
EVIL is a window onto the abusive and oppressive world of institutionalised bullying.
The protagonist, Erik,  has been hardened by an abusive step-father. He becomes a leader of a teenager gang and a master of petty crime. As the situation deteriorates he is sent, as a last resort to boarding school. Considered an elite establishment, the truth is that it is run by a sadistic older pupil’s council and he soon becomes the target of their relentless bullying while the teachers look away. Erik befriends Pierre, a gentle, withdrawn boy who teaches him the utopia of non-violence. As Erik tries to stand up for himself and his roommate he learns to find his own strength and discovers the importance of friendship, and most importantly, resilience, despite becoming a victim of violence himself.
The stage adaptation was voted one of the top productions of the Imaginate Youth Festival in Edinburgh in 2016 and 2017 by a jury of teenagers.
EVIL is presented by the National School of the Arts by arrangement with Nordiska Aps, Copenhagen. EVIL premiered at the NSA Festival of the Arts in 2019 and has gone on to play at the Assitej Cradle of Creativity in Cape Town, the Hilton Arts Festival, RedFest, and recently completed a two season at The Auto & General Theatre on the Square.
‘Evil is hard hitting and at times brutal, and asks questions around how we cope when confronted with extreme situations. It doesn’t provide answers but it’s a real life account of one young boy who will not back down when faced with repeated bullying. Having spoken to teenagers about the work, it confirmed my belief that young people don’t just want to be entertained by theatre, they want to be challenged and inspired and encouraged to consider big important issues that make up their lives. And theatre is a safe place to do this, perhaps one of the last safe places when online environments can be complex and difficult to navigate.’
Noel Jordan
Director
Edinburgh International Children’s Festival
Formerly known as Imaginate

Jaques is the 2017 Naledi Award winner for Best Performance In A Production For Young Audiences for Taking Flight directed by Kirsten Harris. Jaques is director, teacher and a creative director at Zikkazimba Productions; a theatre company that creates cutting edge theatre and equipping students with the skills to devise work using their bodies as the source of creation and their creation as a site of engagement. In 2011 he was the Arts and Culture Trust Impact Award winner. He has also been seen in award-winning shows, Whistle Stop directed by Frances Slabolepszy, The Butcher Brothers directed by Sylvaine Strike, Making Mandela directed by Jenine Collocott Warren and Scorched directed by Jade Bowers.

Laine Butler is HOD drama at The National School of the Arts. She completed her Drama Honours Degree in 2016 at Rhodes University majoring in Applied Drama and Directing. Her Applied Drama research paper was on cyberspace and bullying – a subject close to her heart. She used theatre in cyberspace as the platform on which her research took place. She hopes to continue her research on innovative ways to combat bullying amongst teenagers. She directed and created the Standard Bank Ovation winning GASLIGHT for the National Arts Festival in 2018 as well as an Afropunk inspired dystopian Macbeth (2017 / 2018) with the learners of the National School of the Arts.

Laine Butler is part of the new generation of SA theatre makers who are fearless in their approach and uncompromising in their pursuit of quality and originality.

Mike da Silva is an avid writer, director, and performer, with a keen interest in creating absurd and unusual works. Born into a community of amateur dramatists who fostered in him a love for the idea of play in theatre, Mike attended the National School of the Arts (2006 – 2010) where his passion for theatre flourished. In the past, Mike has been involved in a variety of productions at the National Arts festival such as Waterline (Rehearsal coach, 2016), Langa Yanta Monster Hunter (Stage Manager, 2016), With/Hold (Performer, 2016), ANT (Director, 2017. Winner of the 2017 SATMag Award for ‘Best Ensemble’) Mike has a MA in directing from Rhodes University and is currently the resident artist and a drama teacher at the National School of the Arts. He will be taking his upcoming production, Trash Hound to the National Arts Festival in 2019.